Some would argue that modifying a classic car is a sin. And that is what Lane Nelson of Wahoo, Nebraska, is trying to convince state officials.

Nelson and his father have restored a Ford Model A that has been handed down from father to son for four generations. Now, state officials are telling them, to make it street legal they will have to dismantle the car and incorporate parts from another Ford. This would grant them a title for a reassembled vehicle.

But Lane, an auto-shop owner, said he doesn’t want to ruin all of their hard work and $15,000 spent on the restoration to change something that was “put together so nicely.” He’s getting some publicity locally; his story was featured in the Lincoln Journal Star earlier this month. 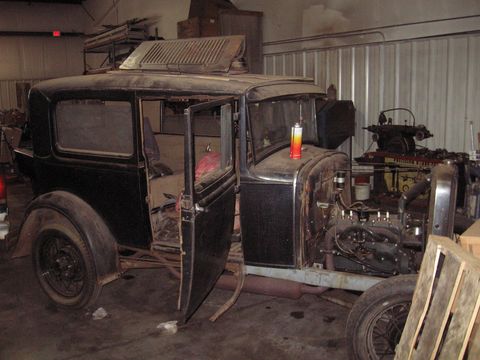 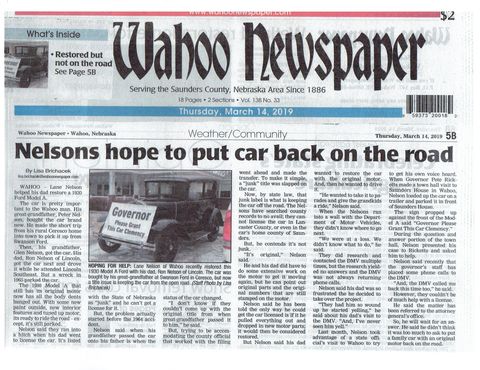 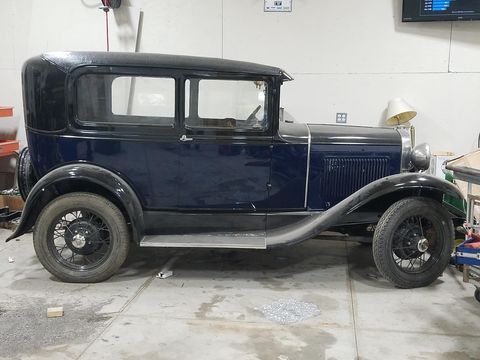 The Model A was purchased in 1930 by Lane Nelson’s great-grandfather from Swanson Ford in Ceresco, Nebraska, and driven in turn by his son, Lane’s grandfather. Then, when Lane’s father turned 16, he was given the opportunity to restore the family Ford and make it his own—but an accident put it out of commission.

Lane recently took charge of efforts to get the car back on the road, with no bigger plans than Sunday drives and the occasional participation in a parade.

Did it work? Not so much. A Nebraska Department of Motor Vehicles official told Lane that once a vehicle has a “junk” title, it cannot thereafter be licensed and driven on public roads. The state claims that there are safety and consumer protection reasons. Lane argues that interested owners of old cars should be allowed to fix and drive whatever vehicle they have the expertise to work on.

Thinking outside the box, the resourceful Model A owner trailered the car to City Hall when Gov. Pete Ricketts was in his town for a meeting in February. On the car he posted an attention-grabbing sign: “Governor Please Grant This Car Clemency.” But the answer has been the same: Forget about it.

For some, that would be the end of the road. But not for Lane. He told Car and Driver that he and his three siblings are working on a “plea” to a Nebraska state senator to amend state law so that rebuilt cars can be taken off the junk list. He says he’s heard from a lot of fellow Nebraskans, encouraging him in the good fight and sharing their own stories.